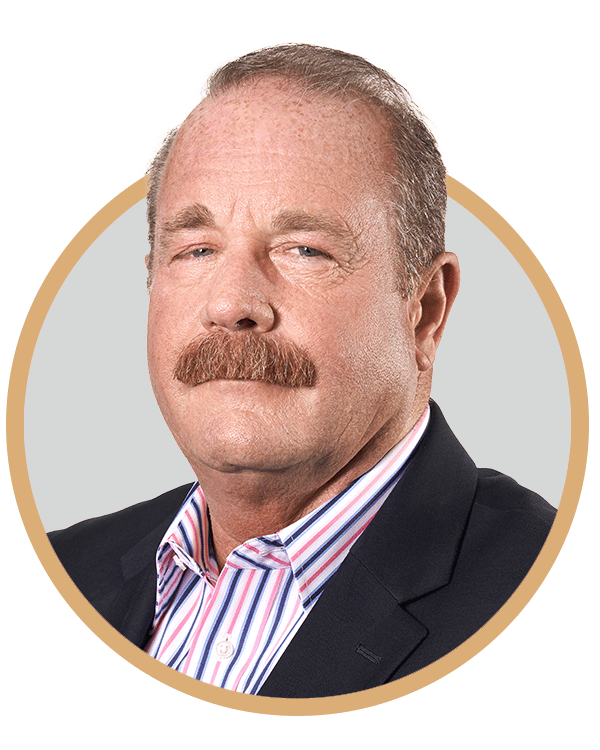 John Hartman has served as Caliber’s CIO since September 2021. As CIO, John is responsible for all of Caliber’s private funds, private syndications, and public products such as REIT’s and DST’s. John joined Caliber in December of 2020 as a consultant and was then hired to fill the role of Executive Vice President and CIO. From January 2020 until joining Caliber he was a Managing Director and equity partner of Republic Capital Partners, a commercial real estate merchant bank, where he oversaw the investor marketing and capital formation activities, including deal sourcing and negotiation. Prior to that, he was Chief Executive Officer and a member of the board of directors of Gadsden Properties, a publicly traded real estate company from June 2016 to January 2020. Prior to joining Gadsden, John was CEO of Landwin Realty Trust, a REIT created out of the merger of several private equity real estate funds from February 2014 to June 2016.